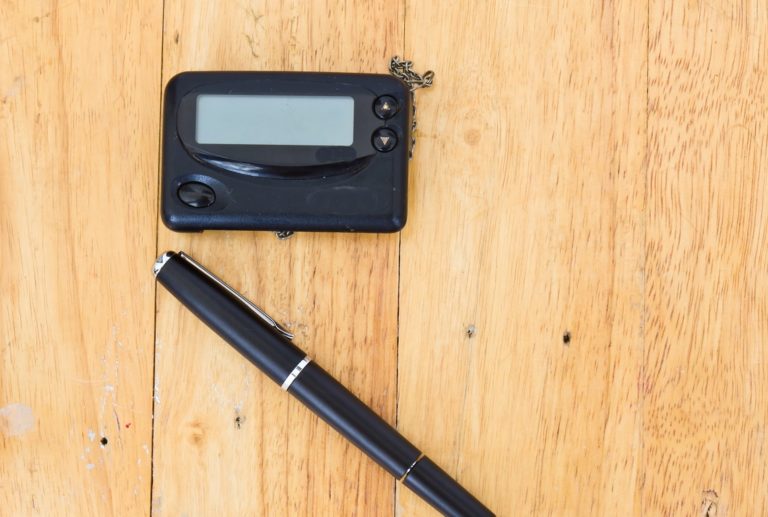 If you think wearable devices are just another tech fad that will go the way of AskJeeves and 3D televisions, think again. Wearable Technologies CEO Christian Stammel says wearables are “just one piece of the whole Internet of Things phenomenon.”

Stammel recently spoke about the wearables market and what’s coming next at the NYAS meeting about wearables devices in clinical trials. We’ll be covering his talk about what wearable tech means to the healthcare market in two posts. We’re obviously most interested in what wearables can do for clinical trials, but some context on wearables as a whole can be useful in looking at what will come next for mHealth trials.

Stammel dove into the conversation with a look at the wearables market on the macro level, beginning with six categories of wearables. The devices originated in the fitness segment, and now also fall into fashion, lifestyle, wellness, medical and industry/safety categories.

Some devices have the potential to cross over into other categories and reach new consumers. For instance, smart jewelry makers may wish to market their products as medical grade devices. But for devices to succeed in other categories, Stammel noted that it’s vital to think about the margin before beginning product marketing or development. How much margin do you need for a dedicated market? And how can you protect your margin in different market segments?

The market for wearable devices has a huge projected growth trajectory in the next several years and seems to be unstoppable. So what barriers need to be overcome?

Stammel thinks shielding and energy efficiency are two of the biggest challenges for the industry. Battery technology is already compact and pretty good, but it still needs to be improved to waste less energy. Wearable device batteries for consumer devices should last (at a minimum) seven days. He also believes energy harvesting is needed and expects future laptops and tablets to have inductive charging systems, or allow the devices to charge without wires.

Shielding is the other challenge to the wearables market. Wearable sensor patches — worn directly on the skin — are considered the future for the industry because they are disposable and subtle enough to wear beneath clothing, Stammel believes. However, the shielding that protects the skin isn’t good enough, and skin irritations and high temperatures are an obstacle to overcome for consumer- and clinical-grade patches.

Where is the wearable market heading next? And what are the most innovative products out there today?

You’ll have to hold tight for the next post tomorrow, but here’s a clue: Stammel sees the market expanding to include more hearables, eyewearables and a variety of patches.