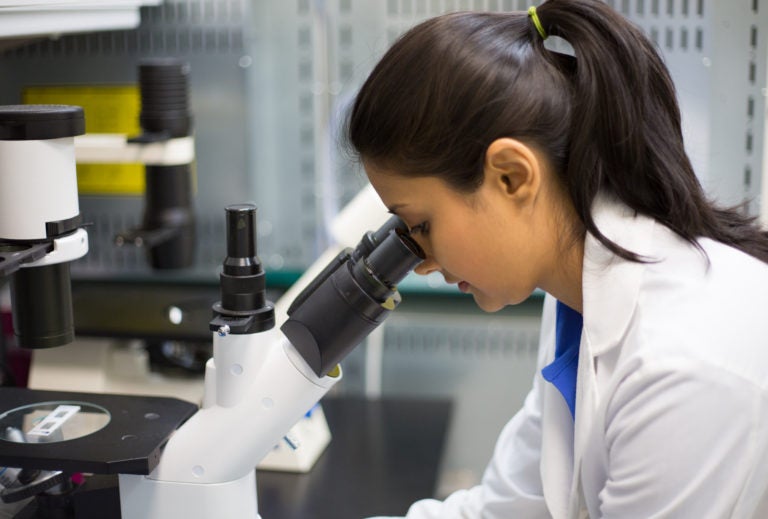 Multiple retrospective studies of R-CHOP have shown a worse outcome in patients with MYC rearrangement than without, indicating improved outcomes after more intensive treatment. Now, in a study published in The Lancet Haematology, the final data of a prospective, multicenter, single-arm, Phase II  study of dose-adjusted-EPOCH-R in patients with untreated aggressive B-cell lymphoma with MYC rearrangement were reported. Clinical sites submitted data and responded to queries using Rave EDC.

Nineteen patients had confirmed MYC rearrangement alone (single-hit), and 24 also had a rearrangement of BCL2, BCL6, or both (double-hit). After a median follow-up of 55.6 months, the 48-month event-free and overall survival for all patients were 71% and 76.7%, respectively. Overall, the dose-adjusted-EPOCH-R regimen produced durable remission in patients with MYC-rearranged aggressive B-cell lymphomas. The authors conclude that this regimen should be considered as a treatment.

Progress in the Development of a Novel IPF Treatment

Idiopathic pulmonary fibrosis (IPF) is a devastating condition that causes irreversible loss of lung function. These patients have elevated levels of autotaxin in lung tissue, so investigators tested the effects of a novel, selective autotaxin inhibitor (GLPG1690) with good oral exposure as reported in The Lancet Respiratory Medicine.

In a double-blind Phase IIa study, patients were randomized using Rave RTSM to receive a placebo or 600 mg oral GLPG1690 once daily for 12 weeks. The primary outcomes were safety (adverse events), tolerability, pharmacokinetics, and pharmacodynamics.

Assessment of Worldwide Acute Kidney Injury Epidemiology in Neonates (AWAKEN) is a retrospective observational cohort that enrolled neonates born from January 1, 2014 to March 31, 2014 and employed Rave EDC to capture all admissions. In a study published in JAMA Pediatrics, investigators employed the AWAKEN dataset to evaluate the association between caffeine administration and acute kidney injury (AKI) in preterm neonates seven days after birth.