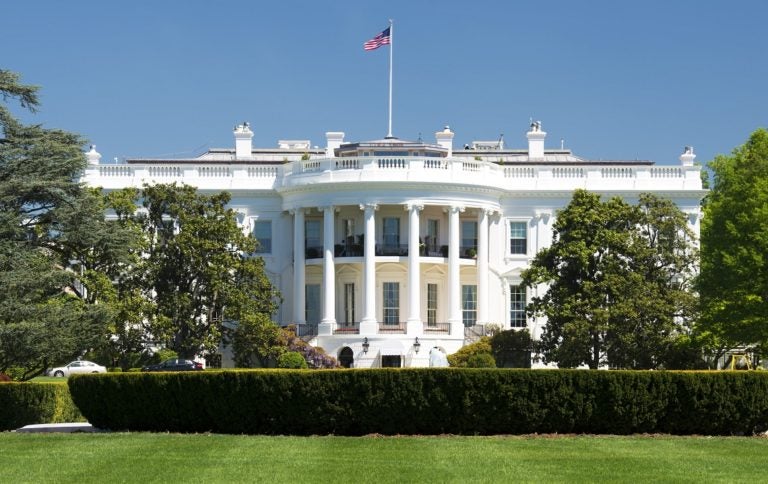 Patient advocates convened on Capitol Hill Feb 23-27 for Rare Disease Week. I was honored to meet with fellow advocates, orphan drug company representatives and members of Congress who we urged to support the new draft 21st Century Cures legislation.

This draft discussion document was just issued in January by the House Energy and Commerce Committee. The essence of that proposed legislation is to put patients in the center of drug development, to modernize the process by which we regulate drug development and to free data from its silos by creating a 21st Century Data Infrastructure, among other transformative changes needed in the “path to cures.”

To complement the House draft, there will be a Senate version issued by the Committee on Health Education Labor and Pensions (the Senate HELP Committee). Ultimately these versions will need to be reconciled and signed by the President of the United States. Some hope this will be done in 2015.

We have a long way to go. There are 7,000 rare diseases, but we have few treatment options so far, although we know a lot about the genetic basis of many of them. We are trying to apply genetic sequencing to try to get to medical treatments.

We learn a lot about other diseases through the rare disease research we do.

Here at NIH, we started the Undiagnosed Diseases Program (UDP), headed by Dr. Bill Gahl. UDP has had 10,000 inquiries and 350 patients so far. Now, about 25% of such cases get a diagnosis — far more than previously. The use of genetic sequencing is helping to diagnose. But our improving diagnostic capabilities are not yet matched by our therapeutic capabilities.

Finding a commercial partner to carry our projects over the finish line is very important. Research for Niemann-Pick Disease and Sickle Cell Anemia moved recently from NIH to biopharmaceutical companies. Such drug development is difficult and very expensive. It takes enormous talent and money. We rely on our public-private partnerships. Our Rare Disease Clinical Research Network is also a way to address this vital need.

The President of the United States has just launched his Precision Medicine Initiative. He laid out a detailed plan at the White House in February just after mentioning it in his State of the Union address. It will focus on cancer and matching up tumors with the genetics of the tumor using big data. The initiative will include enrollment of a historic one million people willing to have their electronic health records used, submit to other medical assessments, and have their genomes sequenced. This would be a longitudinal study done over a long period of time. Such data would be stored and managed so that it can be mined to benefit a new kind of 21st Century medicine.

We are trying to get better at translating science into treatments. I promise you, we are pushing as hard as we can.

In two weeks, I’ll be in front of the appropriations subcommittee asking for the budget we need. The front end of rare disease drug development is in our wheelhouse at NIH. We need your help to advocate for our budgets. Patients are no longer just clinical trial participants. Patients are vital to the process. Thank you.

Note: There is a model for the partnerships between the discovery done in research labs, private sector drug companies and patients that Dr. Collins spoke about. In 1989, Dr. Collins’ own lab, at the University of Michigan, played a significant role in discovering the gene for cystic fibrosis. This was foundational to the recent development of a breakthrough drug called Kalydeco developed by Vertex Pharmaceuticals, with support of cystic fibrosis patient advocacy groups who gave substantial funding and patient data, both clinical and genetic. The new genetically targeted drug is reported to be allowing some patients to come off of breathing machines on which they had become dependent. Advocates say this is a first. One patient reportedly described the significance of this breakthrough therapy by saying that now he can potentially consider life as a grandfather. *Guest blogger Steve Smith is Senior Director of Patient Value at Medidata. You can reach Steve by email. TWEET THIS: