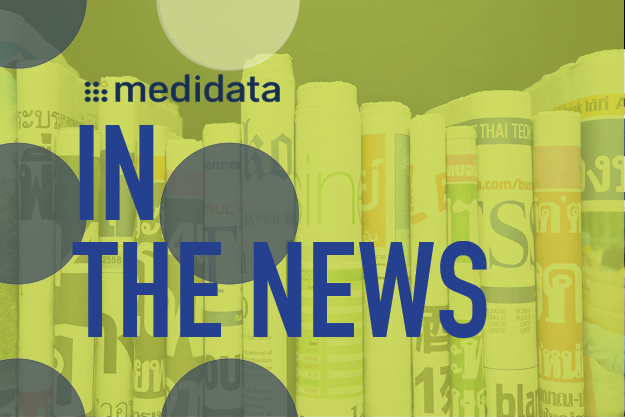 (Reuters) - Pharmaceutical companies have ramped up clinical trials in the past month, rebounding from a steep decline in activity following the start of the coronavirus outbreak, though activity remains below pre-pandemic levels, according to new research shared with Reuters.

The research, which was prepared by clinical trial technology company Medidata, shows that the number of new subjects entering trials increased 112% in June compared with the low point in April.

New patient starts are still 30% below where they were before the pandemic, but that is significantly higher than the roughly 70% decline in new subject starts in April, according to the research.

But even as trials ramp back up, the report anticipates that an increase in COVID-19 cases in the United States could affect clinical trial activity in the coming months.

Drugmakers around the world, including Eli Lilly & Co and Galapagos NV have announced plans to delay clinical trials for some drugs because of difficulties recruiting, treating and monitoring patients during the pandemic. In response, regulators, including the U.S. Food and Drug administration, have eased rules around collecting data remotely using digital tools to try to help drugmakers continue to research new treatments.

"Many [drugmakers] are shifting to more remote and statistical ways of monitoring the data that's coming in," said Fareed Melhem, a senior vice president at Medidata. "There's pretty broad acceptance that that should be used to maintain the oversight of the trials."

Some of the biggest increases in new patient starts for trials were in Europe, with Italy, France and Spain returning to levels of activity roughly on par with where they were before the pandemic, the report said. Germany is around 23% below its pre-pandemic level.

The United States saw the biggest decline in new subjects entering trials in April, but has rebounded more than 150% from that low, according to Medidata.

An increase in COVID-19 cases, however, is casting a shadow on the trend.

U.S. cases have reached more than 3 million and have risen rapidly in recent weeks, in some cases jumping by more than 60,000 cases in a day, according to the U.S. Centers for Disease Control and Prevention.

In its most recent investor call, Eli Lilly said it halted clinical trials in part to reduce the burden on hospitals, which were busy treating COVID-19 patients.

"We'll make decisions along with them based on the burden of COVID-19 that they're having and how much time and attention they can devote to clinical trials," Eli Lilly's chief scientific officer said on the investor call.

Clinical trials for cancer drugs saw the smallest impact from COVID-19, with new patient starts down 40% at their low point. They have since recovered to roughly pre-pandemic levels.

Trials for cardiovascular drugs suffered the most, with activity dropping as much as 90% in April, but have since rebounded, increasing by nearly 900%, Medidata said.