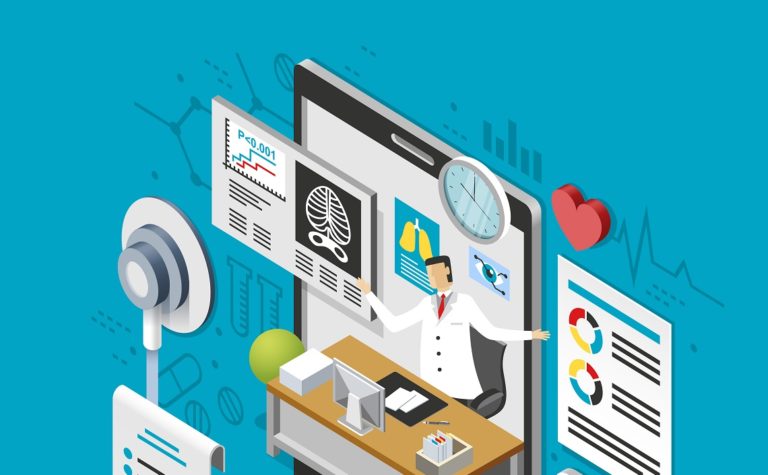 On Tuesday, we looked at a new system developed by David Sontag at NYU which uses EHR data to faster diagnose patients. When we left off, we introduced the three major capabilities of Sontag’s system: automatically triggering clinical pathways, determining patient risk and context-specific order sets.

Automatically triggering clinical pathways is one of the immediate targets for the system developed by the NYU team. Clinical pathways attempt to standardize care by setting the recommended steps in the treatment of a patient based on a specific clinical problem. Sontag developed clinical pathway trees, similar to decision trees, that provide an easy guide for doctors to follow in patient care based on the patient’s symptoms entered in the EHR.

When patients visit the emergency room suffering from any number of problems, it’s not always clear if their condition warrants hospital admission or a trip to the intensive care unit. Clinical pathways like those created by Sontag’s team can help determine patient risk in the ER and allow doctors to better predict patient outcomes in very little time.

The workings behind context-specific displays of information are worth examining in greater detail to appreciate the system’s complexity. To develop displays tailored to the patient and medical situation, it’s necessary to take unstructured data from EHRs and extract from it a structured representation of each patient’s medical conditions. The goal is to use this information to predict a specific variable set based on patient conditions even when these elements aren’t observed in the data.

For those familiar with machine learning, this may sound like a relatively simple program to run, but machine learning for this data is expensive and manually intensive, and there is a great deal of noise and bias in the data that skews results.

Sontag believes his group has found a way around the issue using an “anchor and learn” framework, a simple but powerful idea. For each clinical state variable that needs to be predicted, a subject-matter expert will specify at least one anchor variable from quantities observed in the data. If trying to determine if a patient is anticoagulated, a subject-matter expert would look for Coumadin, and other common anticoagulant drugs, in the patient’s past medications which would function as the anchor variable.

Using the anchor variables for each item that needs to be predicted, the system will eventually learn the noise process from the latent variables (variables that are not directly observable), with the intent to eventually invert the process and undo the noise. Using this system, the assumption is that all of the anchor variables are conditionally independent from the other patient data. For instance, consider insulin as an anchor variable with diabetic patients. Whether it is or is not observed in a patient’s medical records is unrelated to the other data observed for the patient.

The algorithm and system are already in use at the Beth Israel Deaconess Medical Center and will soon be implemented at the NYU Langone Medical Center. For all the healthcare entrepreneurs looking for the next big idea in the healthcare space, it’s worth examining the rich data in EHRs as a potent tool to innovate the space.

[Check out the full-length version of this article at Forbes MedidataVoice.]