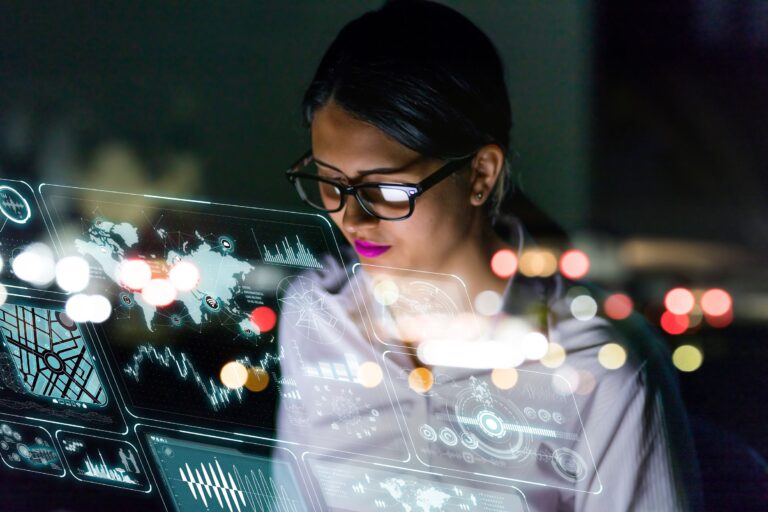 The Quest for FDA Approval

How does the U.S. Food and Drug Administration feel about external control arms? Favorably, though appropriately cautious, says Ruthie Davi, vice president of data science, at Medidata, who joined Medidata in 2016 after 22 years as an FDA statistician. She sees one of the best immediate applications in single-arm trials, as with Celsion’s ovarian cancer drug, in which a company is evaluating which avenues to pursue and may have only a test arm. In those cases, an external control arm is a vast improvement over the quick-and-dirty comparison method most commonly used, searching the existing medical literature.

For example, a company might compare the results of its treatment with published results on another treatment. If the results are better, it may move into the next phase of developing the new treatment. But the group described in the literature might differ substantially: For example, the company’s test group might be mostly women while the subjects from previously published articles are mostly men. Or the test group is from the United States and all the available examples in the literature are from other countries. “You have to have a very large treatment effect for this kind of crude comparison to be convincing, and you’re never 100% sure,” Davi says.

The published literature can’t provide individualized data on the patients that were included in a study, but investigators can get that patient-level data using an external control arm created from Medidata’s database of past clinical trial patients. They can precisely choose their control patients to match their test patients and get a more scientifically valid comparison of the two groups.

In addition to early phase development, single-arm trials are also used to submit data to the FDA in some circumstances. For example, companies may seek evaluation of a product for accelerated FDA approval in cases in which they think the product represents a dramatic improvement in the standard of care for a disease. The FDA is likely to accept an external control group in such situations because it’s arguably better than using summaries from the medical literature or clinical intuition, Davi says.

The next step, using external data to replace a regular control arm, is a much higher bar, Davi says, but even there, progress is being made. Medidata has collaborated on two studies with the nonprofit Friends of Cancer Research to see whether it could build an external control arm that produces results comparable to a standard randomized control arm in clinical trials for treatments of non-small cell lung cancer and multiple myeloma. In both cases, the studies showed that if the trials had used Medidata Acorn AI’s external control arm instead of traditional, randomized controls, the outcomes of the trials would have been the same.

In live trials, Davi expects the FDA to be more receptive, at least initially, to a hybrid model, in which the external controls supplement, rather than replace, a standard control arm. Medidata Acorn AI recently helped a customer design a hybrid control arm for a Phase 3 trial — usually the final trial before the FDA approves a drug for general use — for a treatment for recurrent glioblastoma, an aggressive type of brain tumor. Because patients have a poor prognosis and few treatment options, it was important to maximize the number of patients in the trial who receive the experimental treatment. The study design calls for a standard control group that’s one-third the number of patients that would be necessary for a fully randomized controlled trial. The other two-thirds are drawn from historical data. The FDA agreed to consider the results of the hybrid design in the fall of 2020.

For mid-sized and emerging biopharma companies, Medidata’s 20+ years of expertise, dedicated support, and continuous learning with customers and trials of all sizes helps you stay on the path to success.