Back to the 1980s…Of Clinical Research 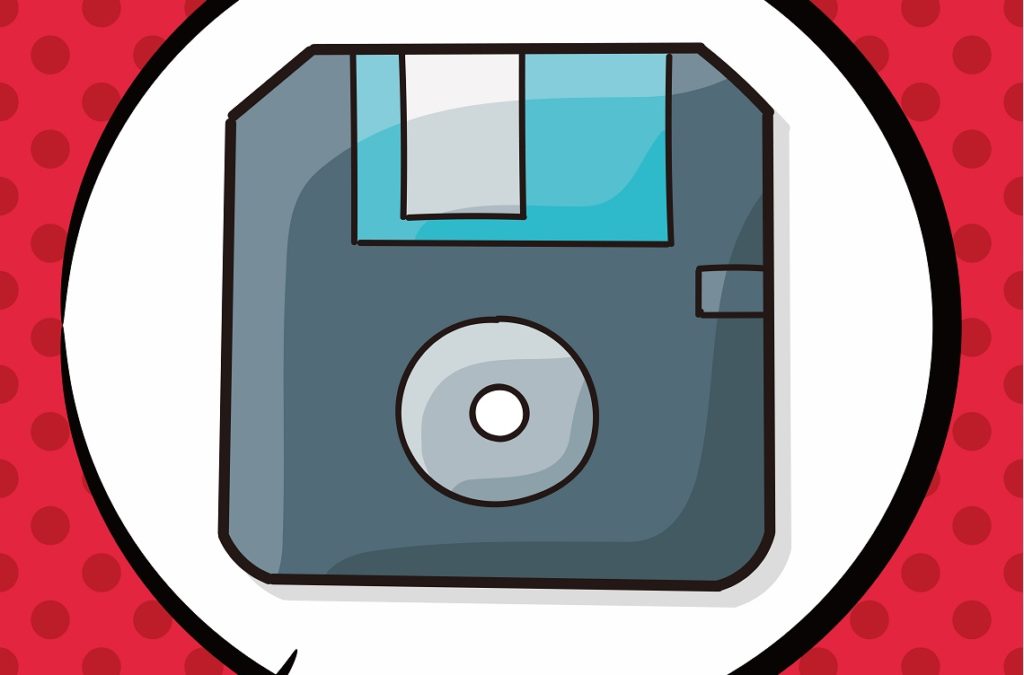 Speaking at the NYAS mobile health conference, Tomasz Sablinski, MD, Ph.D. and CEO of Transparency Life Sciences, gave an overview of implementing technology into clinical research. His presentation was so compelling, we’ll be sharing it in a two-part series about the perceived challenges of introducing tech in clinical research as well as the groundbreaking opportunities for tech in the field.

Sablinski kicked off his talk by underlining the paper-based state of the industry. “The world of clinical trials isn’t about gigabytes and it’s not even about cell phones. If you ever go to a clinical research operation conference, you’ll hear people talking about reducing the number of pages that are faxed and increasing the security of these documents. The clinical trial industry is operating in the 1980s.” Rather than incorporating tech into clinical trials, there is an incorrect assumption still pervasive in the industry that a paper-based process is more likely to receive FDA approval, Sablinski told attendees.

So what are the perceived barriers to adding tech to clinical trials? A first concern for sponsors and CROs is increased costs. Sablinski agreed that technology increases costs, but only in the initial stages. As the industry becomes more sophisticated, technology will reduce costs. To get to this point, we need to change the culture rather than plug tech into the existing system.

Changing the culture means reengineering the clinical trial systems and processes. Sablinski believes “human roadblocks,” or people blocking direct access to data, are one of the problems. Instead, data can come directly from sources such as patients using wearable devices, and bypassing data middlemen can cut costs and potentially reduce errors. The next concern will be managing the massive amount of data being collected from these devices, but we think there’s a way to manage this massive influx of data in clinical research.

The last perceived problem Sablinski highlighted was that regulators will block technology in clinical research. We already know this isn't true and Sablinski confirmed the belief. “From our experience in discussions with the FDA and UK regulators, [we've received] nothing but support and nothing but ‘yes, go for it, we’ll help you.'” The idea that the regulators are in the way, is a myth. Sablinski noted that regulators would accept wearable data as a substitute for the six minute walk test.

Many of the challenges in adopting new technology in clinical research are either short term or perceived problems. Given the technology being used in other medical fields, it’s just a matter of time before it’s also integrated into clinical trials.

So, how will tech eventually be used in clinical research? Stay tuned for our next post!

Back to the 1980s…Of Clinical Research