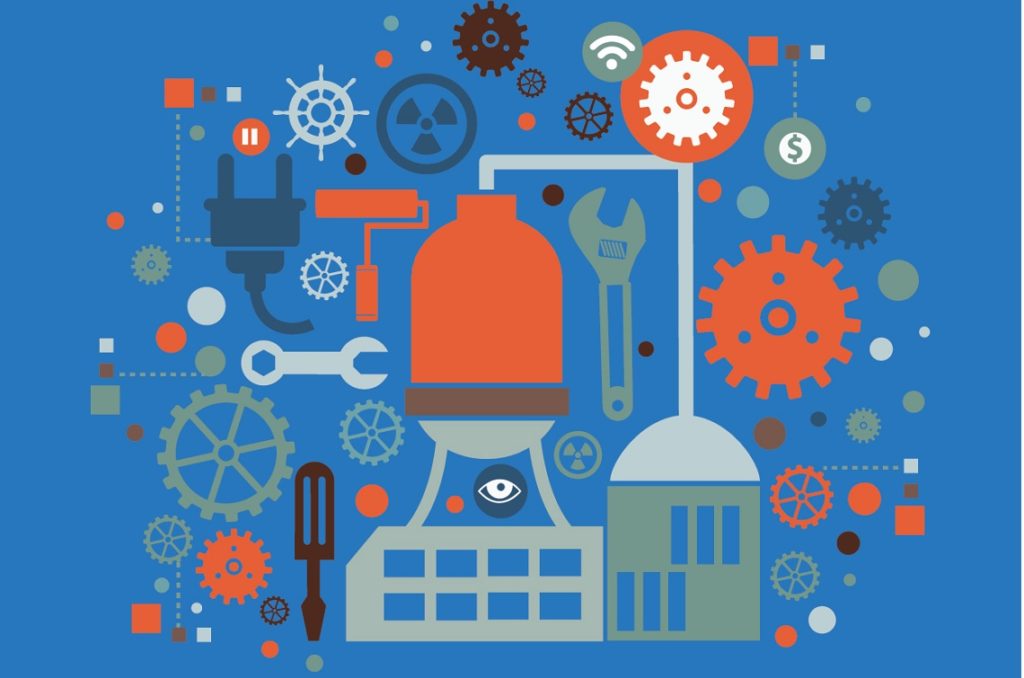 Moore’s Law — the idea that speed and power are always improving at an exponential pace in technology — is commonly accepted in the tech world. But does the idea translate to older, regulated industries such as pharma?

GSK is one of the early adopters actively pursuing greater use of mHealth data in its clinical trials as digital health gains acceptance among big pharma.

What was the major factor that pushed GSK to pursue mHealth? Crouthamel says the high cost of developing new drugs was the major reason. According to some estimates, it costs well over $2 billion from beginning-to-end to develop a new drug, a price tag that is not sustainable to meet the needs of future drug development. GSK realized to cut costs, they needed to rethink their processes and work with outside organizations.

Using mHealth tech has another benefit to pharma: access to new data. Consumers widely use mHealth apps and tech to monitor and track “soft data” such as diet and exercise, a new stream of info that isn’t included in many clinical trials.

When soft data is combined with existing hard data in health records – newly available in an electronic format – new findings may be drawn. Crouthamel believes soft data may be so powerful that pharma is entering a “new paradigm” which will lead to designing trials in innovative new ways.

GSK has already taken steps to design clinical trials with a digital component.

Crouthamel says the new trials aim for more patient engagement via digital channels and mobile apps to better understand which endpoints are meaningful to patients. She believes that data digitally collected from patients, will cut costs and create better data quality than traditional methods.

But, to move into a digital clinical trial system, big pharma needs to works with partners to develop infrastructure and analytics to fully understand patients’ data. GSK understands this need and has been working with McLaren to include sensors on patients in a clinical trial. (Read about the trial in greater detail here.)

Overall, Crouthamel is optimistic about the potential for the tech and pharma industries joining forces to “put a significant dent in the $2 billion price tag” of new drug development.

How else do you think tech will influence the pharma industry?

This article originally appeared in our ForbesVoice series.