Is Machine Learning the Next Big Thing in Healthcare? (Part 1) 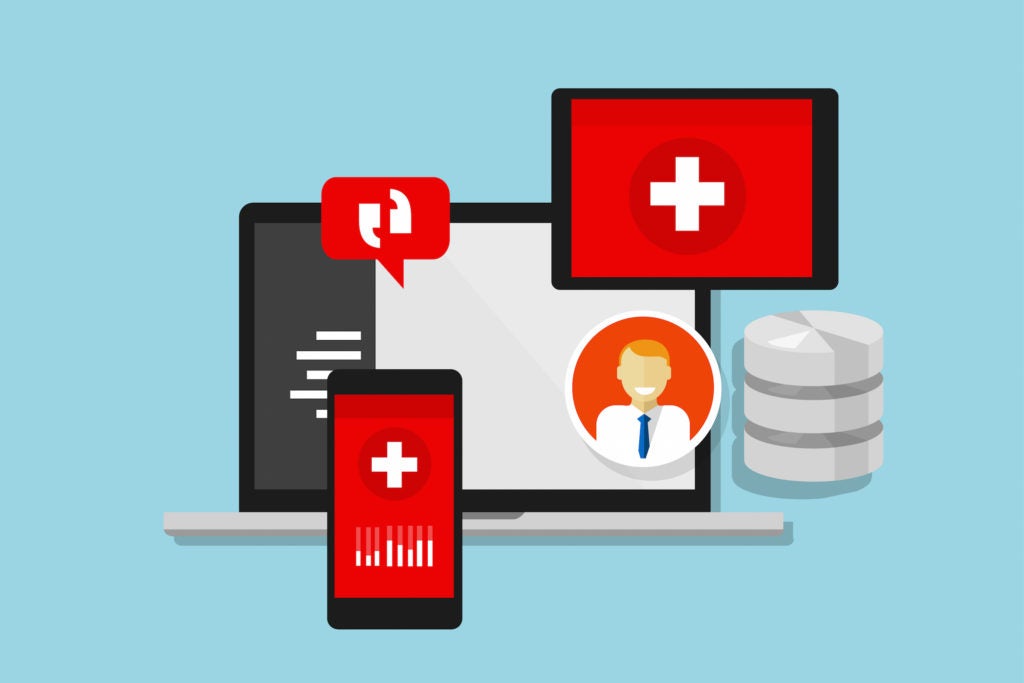 Did you know that Electronic Health Record (EHRs) systems are used by more than 80% of doctors? These systems contain a rich source of patient data available to innovate and improve healthcare.

A team at New York University’s Courant Institute of Mathematical Sciences developed algorithms and a system to extract EHR data to faster diagnose patients and provide a thorough understanding of the patient’s health. NYU’s David Sontag, an assistant professor of data science and computer science, researches how machine learning and EHRs can bring changes and innovations in healthcare. His team at NYU has already forged ahead and created a complex system using EHR data that develops clinical state predictions about patients.

It recently became possible to redefine the disease progression model. The new process combines the advancement of natural language processing and machine learning, inexpensive cloud computing power and ICD-9 EHR databases as well as 10 billing codes to identify different procedures, diseases, labs, and comorbidities for tens of thousands of patients.

The system looks beyond the individual organ to a more holistic patient health model. The human body works as a system, where the compromise in the function of one organ or system affects other organs and functions. Hence, it is best studied by correlating the comorbidities over the disease progression using the EHR databases.

Sontag's team has developed a multilayer probabilistic disease progression model that relates a continuous disease state to the comorbidities discretely observed in EHR. The model has shown promising results in simulations and test sets for convergence time and accuracy.

[A full-length version of this article appeared at Forbes Medidatavoice.]

Is Machine Learning the Next Big Thing in Healthcare? (Part 1)