Pharma Is Long Due for a Disruption 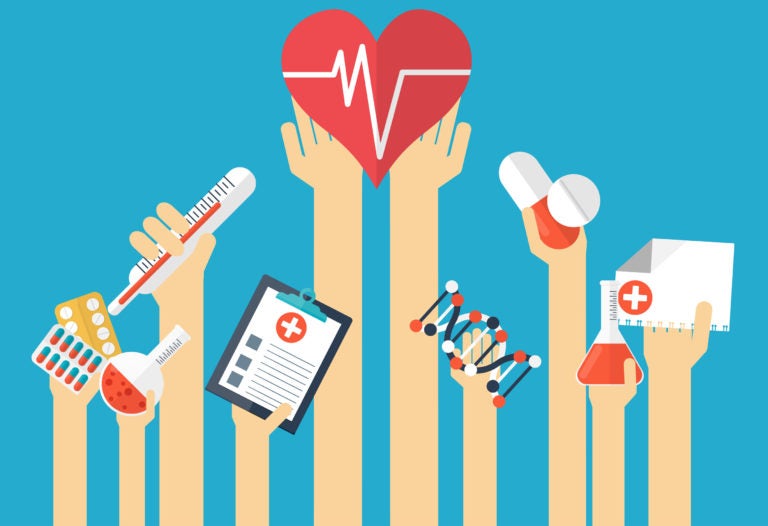 Bernard Munos knows a thing or two about pharma disruption. Munos, a senior fellow at FasterCures and the founder of the InnoThink Center for Research in Biomedical Innovation, previously served as an advisor for corporate strategy at Eli Lilly & Co where he focused on disruptive innovation. He believes pharma is quickly headed to a new phase of disruption thanks to mobile biosensors.

The pharma industry “hasn’t seen disruption in the clinical research industry since World War II,” Munos said, speaking at a New York Academy of Sciences all meeting. Tech has already disrupted a number of industries such as music, books, retail, data storage, etc. It was just a matter of time before it also impacted the pharma industry.

Per Munos, an industry disruption usually occurs for three reasons:

All three of these reasons can be seen in pharma right now.

Pharma is often criticized for being a wasteful industry. Nearly $140 billion is spent on pharma R&D each year and yet only results in 30 to 40 new drugs, and is one of the reasons drugs are high priced. Protocols have also become more complex, studies demand more of participants and trials last longer than in the past. All of these trends point to higher costs and increased waste. The industry has been moving in the wrong direction.

Policy changes are also already happening in pharma with more companies making a switch to risk-based management (RBM) from the less efficient process of source data verification, just one way we’re seeing reactions to outdated processes and an attempt to modernize the industry. The FDA also appears supportive of using technology in clinical trials with new guidances released to steer companies in the direction of using mHealth technology.  As a result, companies today are actively testing and formulating their mHealth strategy and what it means for current and future medical product development.

How do we know these changes and innovations are the disruption that’s needed? Munos argues that the industry is already being reshaped by tech. Apple has released ResearchKit and is recruiting patients for trials. Low-cost technologies exist such as the Alivecor device that provides inexpensive ECGs are growing in popularity. Imaging, microscopy, materials and other areas of the life sciences are also being disrupted by tech.

Given these changes happening in different areas of the sciences, the industry seems to be on the edge of something big. As Munos says, “my guess is that it’s more than a feeling of disruption. It’s a train that’s coming.”

We’ve been talking a lot about mHealth’s disruption in the pharma industry on Geeks Talk Clinical lately. Between the potential for mHealth to change processes to the possibility of more offsite patient monitoring using tech, we’re seeing huge potential for change in the industry. What will disruption mean to pharma and how will it alter the industry? Check back on Thursday for the second blog post!

This article originally appeared on our Forbes channel.