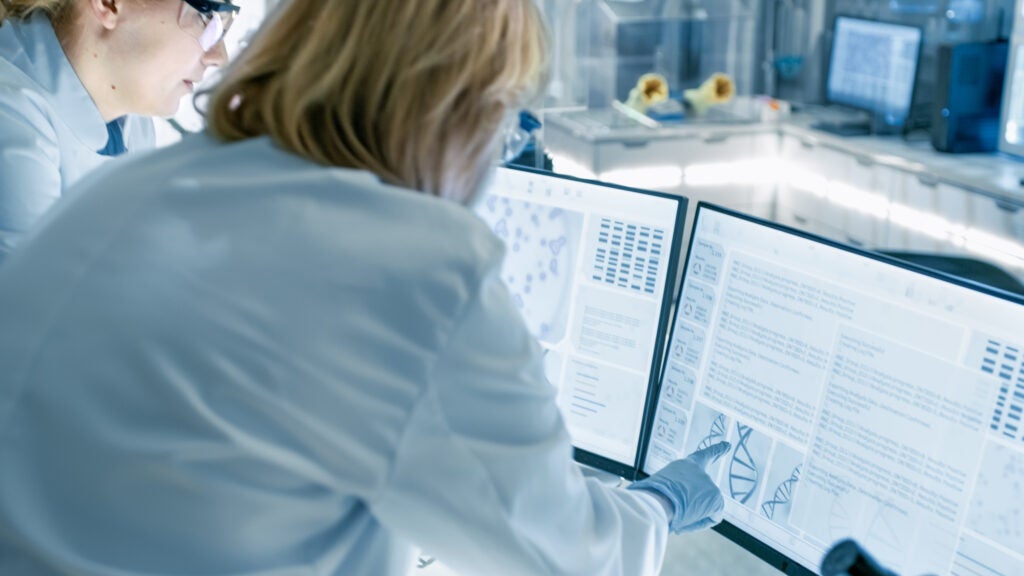 Combining historical clinical trial data with real-world data creates powerful evidence—often referred to as external controls, which can help support evidence-based decisions and increase a clinical development programs’ probability of success. In recent years, regulators have begun accepting the use of these external controls to support regulatory decisions.

But how do regulatory agencies perceive the use of this type of data for making critical clinical trial decisions? This question looms large for sponsors and CROs to determine how integrated evidence can be used.

At Medidata NEXT Global, current and former regulators spoke about their perceptions of integrated evidence and its role in the future of clinical research. They acknowledged the value of historical and real-world data (RWD) for making decisions, and they discussed how regulatory bodies are actively working to be better prepared to review studies which involve decisions informed by integrated evidence. 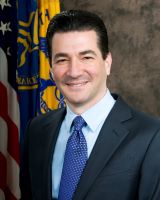 At NEXT Global, Gottlieb gave a keynote address and spoke separately in conversations with Glen de Vries, co-founder and co-CEO, Medidata, and Alison Cave, a former scientific administrator at the European Medicines Agency, where she co-chaired the HMA/EMA Joint Big Data Task Force.

Gottlieb emphasizes the FDA’s investment in “building out a large consolidated dataset using EHR data to do post-market surveillance, as well as looking at pre-market questions around drugs.” He compared this work to the investments the agency made over a decade ago in the Sentinel database, the FDA’s post-market medical product safety surveillance system created in response to a Congressional mandate.

He suggests these types of mandates will continue to come from Congress and impact the use of real-world and historical evidence. “The agency [in the past] hasn't had a mandate to issue guidance on how you should approach different questions using real-world evidence data sets. Now there's really going to be an imperative to do that because the agency now has a mandate from Congress to use this evidence for its own clinical decision-making and its own regulatory purposes. And so you're going to see validation of these methodologies, which is a very important step forward.”

With such mandates regarding real-world and historical evidence for drug development, the FDA would be obligated to develop and validate methodologies that Gottlieb characterizes as “rigorous enough to meet a regulatory threshold.” 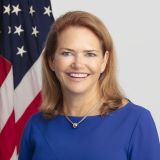 Amy Abernathy spoke in a keynote conversation with Sastry Chilukuri, president of Acorn AI. Their discussion included a substantial dialogue about how clinical trial data can get linked with real-world data. Both Chilukuri and Abernathy shared enthusiasm that integrated evidence is headed toward a tipping point in terms of more widespread adoption.

Abernathy emphasizes “the importance of having clinical trial data complemented with real-world data so that we really have a sum total of understanding around how a medical product performs, how a health care intervention performs.” She frames her overall perception of integrated evidence in two parts.

First, she describes what she calls the longitudinal patient journey. While the combination of real-world data and historical clinical trial data offers critical insights for product performance, Abernathy introduced the idea of the longitudinal patient journey as another way to get a holistic view of what happens to an individual in a journey during and following a clinical trial. Applying integrated evidence on the individual patient level, says Abernathy, “allows us to create more longitudinal, richer patient stories to help understand what's going on.”

Abernathy suggests applications for integrated evidence include running “platform trials like we heard with the recovery trial in COVID or large, simple trials where patients are randomized and then most of the data set is filled in with real world data.” She also thinks “some very pragmatic applications are to fill in parts of the clinical trial data set passably through information collected in the electronic health record or claims data or PRO data collected through surveys.” 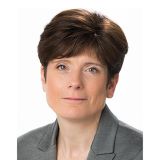 Alison Cave, in conversation with Scott Gottlieb, emphasized the value of systems to systematically collect healthcare data and allow timely access to that data. She says those systems and data access have been “absolutely key in COVID, to then start to understand susceptibilities of different individuals to the disease, and then provide that long-term followup of the individuals.” She predicts using real-world data for long-term followup will become increasingly essential.

Cave says, “We need to be agile, adaptive, and fast moving with this real-time consideration of data...I think it's really important to also remember that we're not using the data to generate a hypothesis. We're not using it to generate something we can test further down the line in a clinical trial. But we're using it to make decisions that impact on patients' lives tomorrow.”

In terms of how regulators are responding to these new data solutions, Cave says, “The approach depends on the data source we're considering, but also the question we're asking. So a one size fits all does not actually fit this particular challenge. And I also think it's important for people to realize that we know it's important. Regulators can clearly see the value of utilizing this data. We know it more accurately reflects how the medicinal products perform in the real-world.”

Cave’s assessment of the regulatory appetite for RWE holds true according to independent research from Aetion. The firm found “in 2019, 49% of FDA-approved NDAs and BLAs included an RWE study. In 2020, that figure jumped to 75%.”

But Cave makes an important point about RWE: She clarifies that the “fundamental gold standard of evidence” remains the randomized controlled trial. Consequently, the value of integrated evidence arises from combining real-world evidence—which regulators increasingly recognize as useful—with clinical evidence from controlled trials.

Medidata’s Integrated Evidence has already proven critical for regulatory success, including for Medicenna and Celsion. For Medicenna, the FDA supported the use of a Medidata Synthetic Control arm in a phase 3 registrational trial in recurrent glioblastoma (rGBM). This acceptance of a hybrid external control (combining synthetic control arm patients with randomized patients) set a precedent in a phase 3 trial in an indication that previously used traditional randomized controls.

Learn more about how you can leverage integrated evidence for successful trials and regulatory approvals.