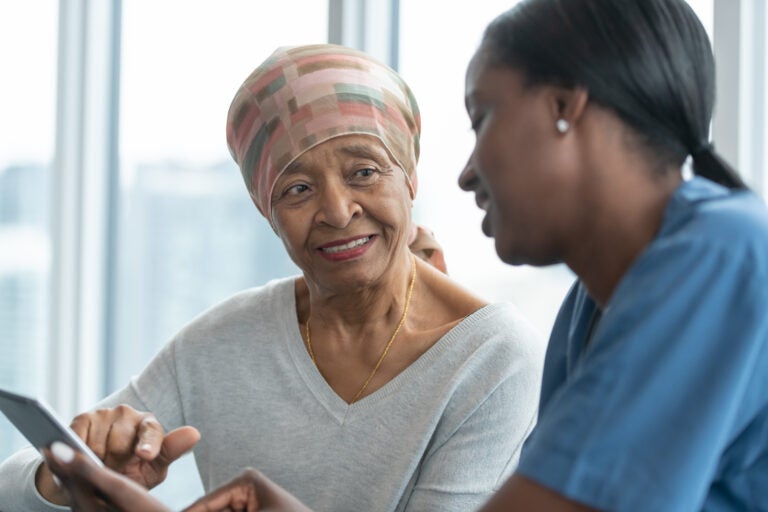 This blog was authored by Sheila Johnson. Sheila is a pioneering breast cancer advocate with a particular focus on the Black community. She is a member of Medidata’s Patient Insights Board.

Being diagnosed with Metastatic Breast Cancer (MBC) was one of the scariest moments of my life. My mom received the same diagnosis in 2001 and died of MBC in 2004; I received my diagnosis in 2009, five short years after my mom’s passing. I didn’t know the statistics of breast cancer and the Black woman, so it was alarming when I found out cancer is the second leading cause of deaths among Black women.

High poverty rates and lack of health insurance among many Black women remain another prime obstacle in accessing quality health care. Many minority groups live in neighborhoods where medical facilities are underfunded and lack the capacity to adopt advanced care solutions. To reduce racial disparities in breast cancer incidences, there should be an emphasis on the provision of comprehensive, high-quality medical care irrespective of race and ethnicity. Community awareness projects geared towards educating Black women on the significance of participating in cancer screening and clinical trials would enhance access to proper medical care. Health care providers may consider providing screenings and prevention awareness to disadvantaged communities.

Mistrust of the health care system by Black women has also contributed to the racial disparity in breast cancer cases. It is imperative that physicians understand why this mistrust and other cultural differences lead to racial disparities in breast cancer incidences and act as a barrier to better health care for African American women. This mistrust arose due to past abuses dating back to the Tuskegee Syphilis Experiment in 1972, where a government medical experiment conducted in the Tuskegee, AL, area allowed hundreds of Black men with syphilis to go untreated so that scientists could study the effects of the disease. “Of about 600 Alabama Black men who originally took part in the study, 200 or so were allowed to suffer the disease and its side effects without treatment, even after penicillin was discovered as a cure for syphilis,” the Associated Press reported, breaking the story.

Another example of medical mistrust is the story of Henrietta Lacks, a young mother of five who, in 1951, visited The Johns Hopkins Hospital complaining of vaginal bleeding. Hopkins Hospital was one of the few hospitals treating poor African Americans. A large tumor was found on Mrs. Lacks’ cervix and she began undergoing treatments for her cervical cancer. A sample of her cancer cells retrieved during a biopsy were sent to a nearby tissue lab, where researchers soon discovered Mrs. Lacks’ cells were unlike anything seen before; where other cells would die, Mrs. Lacks' cells doubled every 20 to 24 hours. These cells, nicknamed "HeLa" cells, are still used in cancer research worldwide; however, Mrs. Lacks was never told her cells were being used, nor granted permission for research to be done on them.

These two incidents and many others like this eroded the trust of Black Americans in the health care system. Black Americans believe they will not get the proper medical care when they seek treatment from hospitals. These concerns, combined with personal experiences of racial discrimination, may explain why most Black Americans are reluctant to participate in clinical trials that could assist in making substantial progress in the fight against breast cancer.

Physicians can play a role in restoring this confidence among Black patients. Patients need assurance that doctors are acting in the patient’s best interests, and they are technically competent to make correct diagnosis and give appropriate treatment. Health care providers should seek to foster better relationships with their patients, using a proactive and empathetic approach in order to build a sense of trust. Black Americans feel more confident when they believe they are in the capable hands of a caring health care provider. If a patient feels they are being handled by an empathetic physician who actively listens to their concerns and addresses these accordingly, they are more likely to continue with treatment or engage in clinical trials. I elected to participate in a clinical trial in 2018; I was nervous, but the trust I had in my oncologist eased some of my concerns and worries. 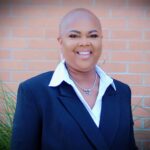