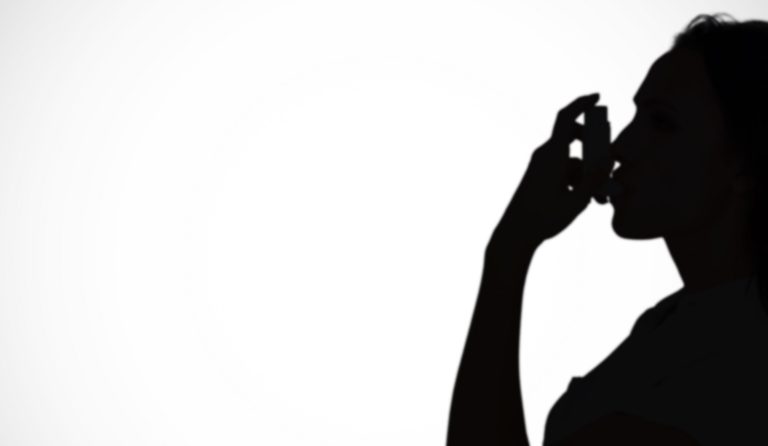 In the approximately nine months since Apple first announced ResearchKit, the medical community has been paying close attention to the adoption and usage of the open-source platform in clinical research. With massive media exposure, several apps available at launch developed by top academic research institutions, and the potential to reach millions of participants, there was a lot of anticipation as to how it would perform in the real world.

The Icahn School of Medicine at Mount Sinai was one of the first organizations to use ResearchKit for a clinical study, in this case for asthma, one of the most common and costly chronic diseases in the United States. Dr. Pei Wang, Associate Professor of Genetics and Genomic Sciences at Mount Sinai, shared some insights on her team’s experience at a recent event on mobile health technology at the New York Academy of Sciences.

Asthma requires constant monitoring of symptoms and treatment, and subsequently has one of the highest engagement levels by patients. “These characteristics make this disease the perfect category to utilize mobile health applications to interfere with the patient’s disease and hopefully improve clinical care,” Dr. Wang said.

Mount Sinai teamed with non-profit Sage Bionetworks and LifeMap Solutions to build the Asthma Health app. It combines patient-centric features to track asthma symptoms, treatment regimen and symptom triggers like weather conditions with compliance features to remind users to take their medication. An update to the app added a provider-facing dashboard summary of the patient’s symptoms and asthma control activities, giving an overall picture of a patient’s health and helping to guide medical decisions for treatment.

When ResearchKit was launched, one of the first questions raised was how the public would respond. In the first six months Asthma Health was available, it was downloaded nearly 49,000 times.

Mount Sinai established enrollment criteria for those who wanted to participate, limiting participation to those 18 and over with an official asthma diagnosis and taking asthma medication. More than 7,500 individuals met the criteria, consented to participate in the study and enrolled as participants.

“These are very exciting numbers for us. When we prepared the IRB (Institutional Review Board) proposal, we thought we could recruit a couple hundred users. But in the end we got thousands of users. So that’s really thrilling,” Dr. Wang said.

Study participants were asked to fill out baseline surveys at the start of the study, which more than 6,000 did. Mount Sinai further defined a subset of 2,384 robust app users who filled out at least five daily surveys. While it may initially seem disconcerting that the 49,000 downloads resulted in only 2,384 robust trial participants, Mount Sinai was able to enroll more than 2,000 heavily active participants from all 50 states in only six months, an astonishing rate for a clinical study.

Dr. Wang notes the ResearchKit study enrollment was comparable to national CDC asthma surveys. “Using this app, we are able to collect useful information from thousands of people with minimum cost in a very short time period. This makes many people very excited that we are facing a revolution in doing epidemiology studies.”

Of course, as with the adoption of any new technology, the rewards also come with challenges. Survey response rates dropped significantly over time, and by the end of the six-month period Mount Sinai received between only 100-200 surveys each day. Only 250 participants had a survey response rate greater than 50 percent, which demonstrated that running a study using a mobile device does not guarantee full compliance.

But encouragingly, the Mount Sinai team found that participants with severe asthma symptoms tended to stick with using the app more consistently, and the research team believes this demonstrates the app could help reach patients that need more help in managing their asthma care.

Further, the researchers found that almost 70 percent of the participants reported persistent asthma, and more than 10 percent reported that they had been intubated to treat their asthma. Dr. Wang noted that in an average asthma study, only five percent of patients have been intubated previously, which suggests the app and apps like it can be effective in reaching patients with severe asthma.

The research team was also able to tap into Apple’s HealthKit service on participants’ iOS devices to study their steps and use this information as a surrogate for activity levels. The team collected daily step counts from a handful of the patients’ iPhones and compared steps between study periods. The Mount Sinai researchers found that the average number of steps increased significantly in the first six months of the study.

“We feel the initial findings are very encouraging that just by using a survey-based app we are able to help users improve their asthma control,” Dr. Wang said.

The pharma industry is still in the early stages of realizing the full potential of mobile health technology. As the industry navigates through the hype cycle surrounding mHealth, some uncertainty remains about how best to implement this technology across various therapeutic areas, and yet forward-thinking sponsors and researchers are demonstrating that they are bullish in pushing mHealth ahead to the next level.

Dr. Wang indicated that the results of their study were impressive enough that Mount Sinai will continue developing Asthma Health and add additional features. Combined with a growing list of ResearchKit-enabled apps and Cornell Tech’s recent announcement that it will soon launch ResearchStack, the Android counterpart to ResearchKit, investment in mHealth remains strong, and its future promises compelling new insights that will radically transform the future of clinical research.

This article originally appeared on our Forbes channel.